Our Small Business Equity Tracker 2019 report provides a unique, in depth picture of equity finance for smaller businesses. It is intended not only to inform the development of the Bank’s own strategy, but also to inform wider developments in both the market and government policy.

This is the fifth edition of the report the Bank has published since 2015. 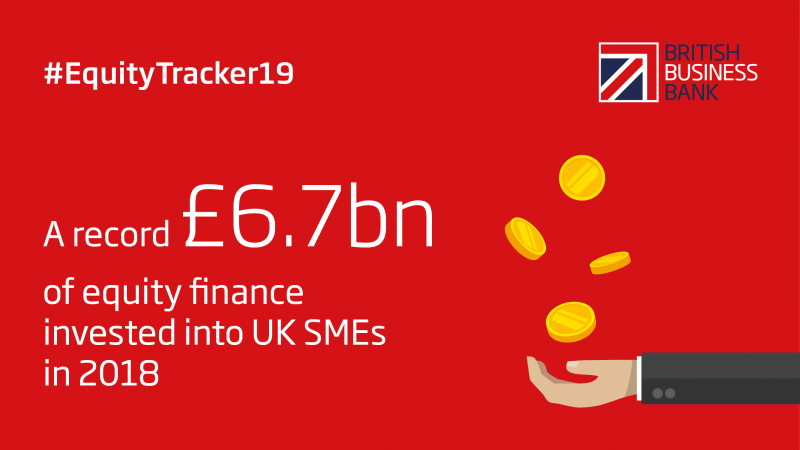 View the response to the report from British Patient Capital 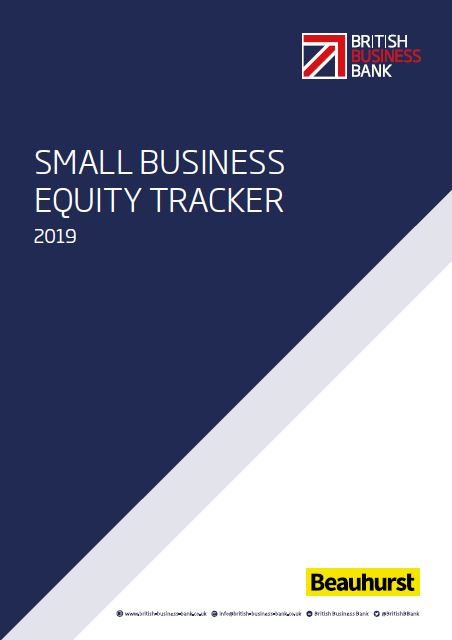