Our UK VC & Female Founders report, commissioned by Chancellor Philip Hammond at Budget 2017 and undertaken by the British Business Bank in partnership with Diversity VC and the BVCA, identifies specific barriers faced by female-led firms in accessing venture capital. 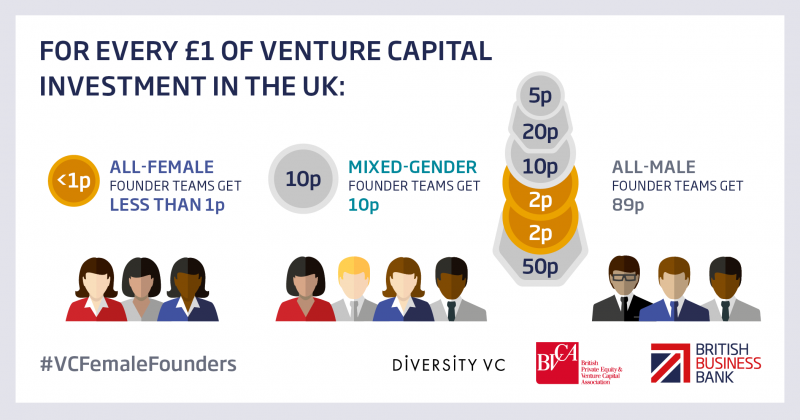 The British Business Bank and British Patient Capital are committed to supporting the VC industry in a number of ways, including by: 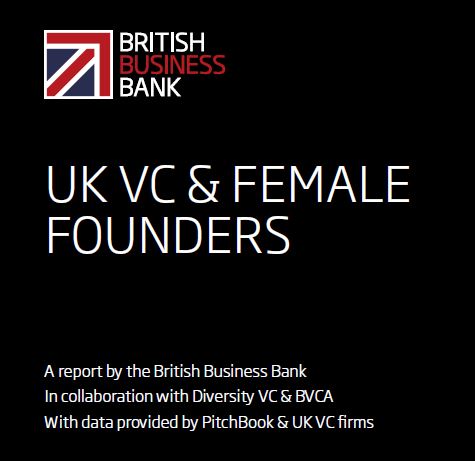