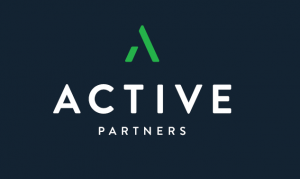 Active Partners is a specialist growth capital investor in the consumer sector. The team works with founders to scale what are, without exception, leading propositions within their niches.

Active Partners was founded in 2004 by Spencer Skinner and Gavyn Davies. Spencer was an entrepreneur and Gavyn was a partner at Goldman Sachs who had founded several fund management companies. Both had a passion for the consumer sector, and they had already made initial investments into two early stage ventures, Soho House and Leon Restaurants, before they partnered with British Business Bank.

In 2014, following some success with other investments such as Rapha and Evans Cycles, the two founders took the strategic decision to evolve from a family office to a fully-fledged fund management company.

Working in partnership with the British Business Bank was a key factor in the firm’s evolution. The ECF team helped Active think more deeply about many things, including their investment strategy and how they could develop internal processes and cope with a much larger portfolio. This included developing a clear plan on how to build out the team and how to engage with portfolio companies. This was time-consuming for the team at Active and had an impact on the launch date of the ECF, but was invaluable for them in the long run.

“Working with the ECF team has helped us evolve from an opportunistic family office to an entrepreneurial and nimble growth capital firm. The professionalism expected by them of us was a catalyst for real change and our business is stronger for it. We are now in the final stages of closing our third fund – Active Partners III LP – which would not have been possible without the British Business Bank.” Spencer Skinner, Founding Partner, Active Partners

Another reason why raising an ECF appealed to the Active founders was the leverage offered by the British Business Bank for their early stage investments. It helped Active to attract new Limited Partners, including Sir Charles Dunstone, one of the UK’s leading consumer entrepreneurs.

Active ECF LP launched on 19 July 2016. It is a £40m fund, of which the British Business Bank invested £24m, and other existing investors / LPs, the remaining £16m. The team at Active have invested in seven companies to-date: The Fold; Caravan Restaurants; Chick’n’Sours; CHIK’N; TravelLocal; Social Entertainment Ventures and Cubitts. 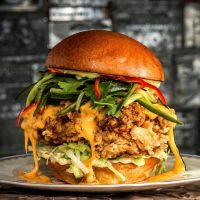 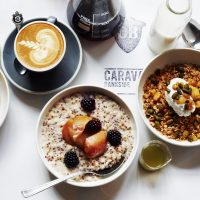 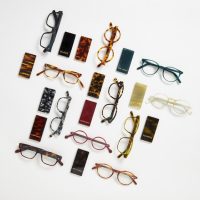 Find out more about Active Partners