Jamie Carter is an Executive Director at UK Government Investments whose responsibilities include overseeing the British Business Bank on behalf of its Shareholder, the Secretary of State for Business, Energy and Industrial Strategy. He has substantial experience in corporate governance and also sits on the board of The Royal Mint.

Prior to UKGI, Jamie spent more than 10 years at HM Treasury where he specialised in public spending, including being involved in several spending reviews and leading the HMT oversight of major transport investments. During this period, Jamie took a 2-year career break to work as a Governance Specialist at the World Bank based in Jakarta. 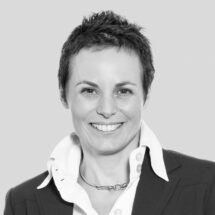 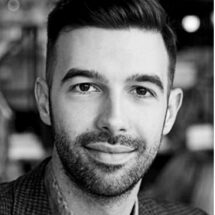