Jonathan is currently a Non-Executive Director of Nomura Europe Holdings plc, and also chairs its Audit Committee. From 2006 to 2017 he was a Director of Sparks, a leading children’s medical research charity, becoming Chairman in 2012. His most recent executive roles were as Divisional Finance Director and Head of Strategy for the Wholesale Division at Lloyds Banking Group from 2009 to 2013 and prior to that, Global Controller and Head of Treasury at Barclays Bank plc from 2006 to 2008. He previously held senior posts in UBS’s Investment Banking Department. He was a Non-Executive Director and chair of the Audit Committee of ICIC Bank Uk Ltd from 2011 to 2017.

Jonathan holds an MA in Engineering Science from Keble College, Oxford and is a qualified chartered accountant. 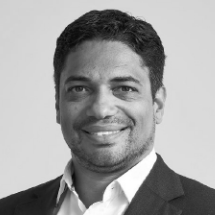 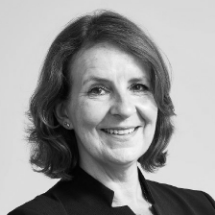 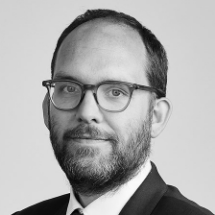