Careers that make a difference to the UK economy
Current vacancies

If you work hard, take responsibility for your own development and look for those opportunities, the Bank will give you the platform to progress.

“I’ve worked in both the public and private sectors, and the key difference in working for the Bank is that there’s so much variety. No two days are the same. You also work on some really topical national policy questions and initiatives – it’s a really interesting place!”

I’ve been in my current role since September 2020, so it’s still early days. I’ve had to get up to speed as quickly as possible. The two commercial companies within the British Business Bank group – British Patient Capital and British Business Investments – they’re the parts of the Bank that generate the group’s profit. Both are going through really interesting periods in their overall development, so there’s never a dull moment working in this area.

Each subsidiary company has its own independent board, chair and non-executives. I work closely with these board members, especially the chairs, to set the overall strategic direction for each company. I also sit as an observer on the Bank’s board and I’ve become a member of its executive committee as well. So I spend a lot of time in board and committee meetings now, much more than I did in my previous roles at the Bank.

“I’ve done a number of different roles at the Bank and, for me, it’s been one of the many pluses of working here. You can develop your skills and you can get on – I think I’m a pretty good example of that.”

I’ve worked in ‘access to finance’ for small businesses for about 12 years now. My first role was in the organisation that preceded the Bank – Capital for Enterprise – which I joined as a director in 2009. When British Business Bank was set up in 2014, those colleagues within Capital for Enterprise were transferred over and I’ve been here ever since.

I’ve held a number of different roles in my time with the Bank. After starting as a director, I was subsequently promoted to managing director level and, for several years, was responsible for delivering different debt and guarantee initiatives for the Bank, on behalf of the Government.

By 2017, I was ready for change. At that point, the regional agenda – or ‘levelling up’ as it’s called now – was becoming more important. The Bank wanted a presence within each region and nation of the UK, and so created its UK Network. I became managing director of this new area, and was responsible for designing what the team would do, determining how it would operate, and getting it up and running.

When COVID-19 struck in 2020, it soon became obvious that the Bank was going to be delivering lots of new initiatives and needing to do so quickly. The lockdowns meant the UK Network team – which is made up of lots of very experienced individuals – was unable to operate as normal. So I volunteered myself and the team to help out with some of the new initiatives the Bank was introduced in response to COVID.

“If you work hard, take responsibility for your own development and look for those opportunities, the Bank will give you the platform to progress.”

It’s a great place to work. It’s a very friendly and mission-driven organisation. That’s the feedback we get from colleagues.

And I believe there’s scope for career progression. We’re still quite a small organisation and so we can’t facilitate the automatic progression that you often find in large corporates. But we do try to help our people progress wherever we can. As you can see from the various roles I’ve had, I’m proof of that!

“As an organisation, we do always try and keep a close check on diversity and inclusion. And by that, I mean diversity in its broadest sense, not just gender diversity.”

So, yes, I am a woman in a senior role and yes, this is an organisation that has lots of women in senior roles, including at board level. And that’s great and long may it continue!

I’m very keen to see other women progress to a senior level too. Sometimes, it’s simply that women don’t have the confidence or belief that they can do it. Anything I can do to help give women that extra confidence – by acting as a sounding board or a coach, for example – I’ll do it, as will the Bank as a whole.

The two subsidiary companies I’ve moved into: the teams are highly diverse, not just by gender but by ethnicity as well. And it’s great, because it brings a breadth of opinion and views, which benefits everyone. 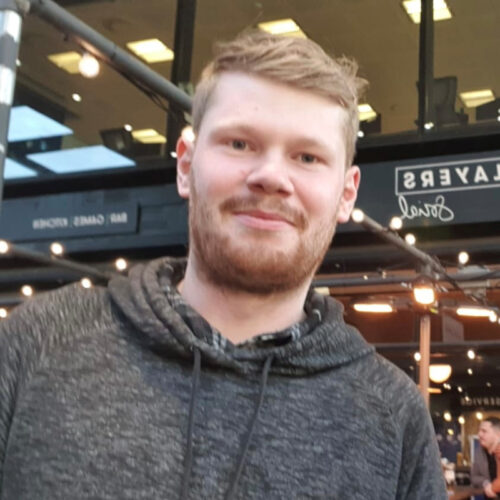 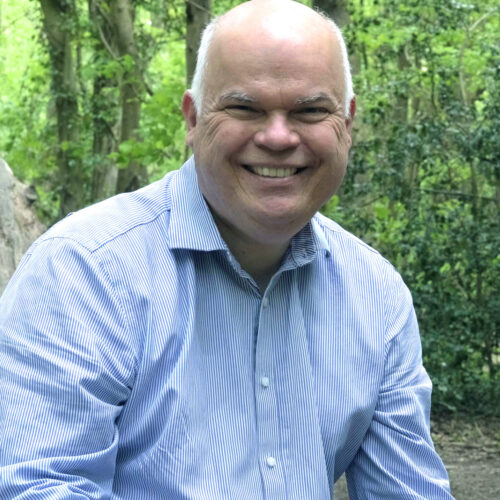 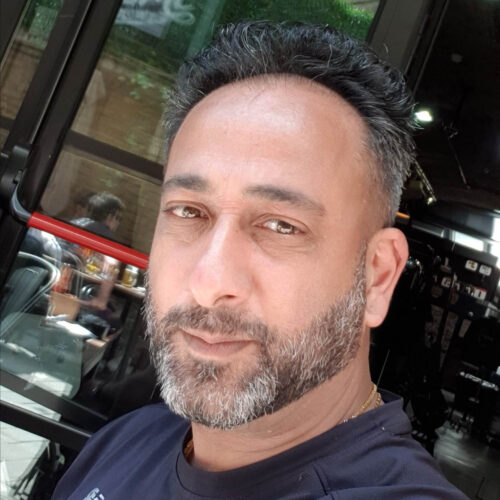 Head of IT Service Desk 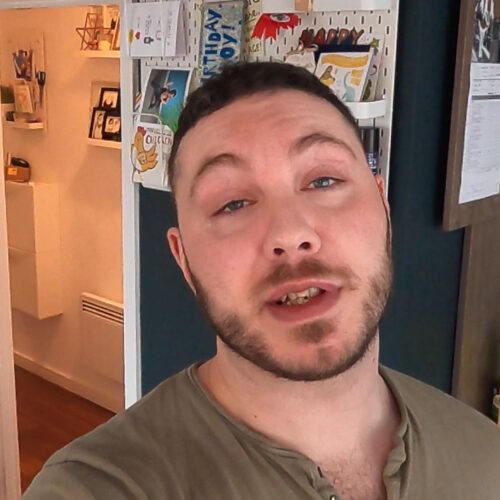 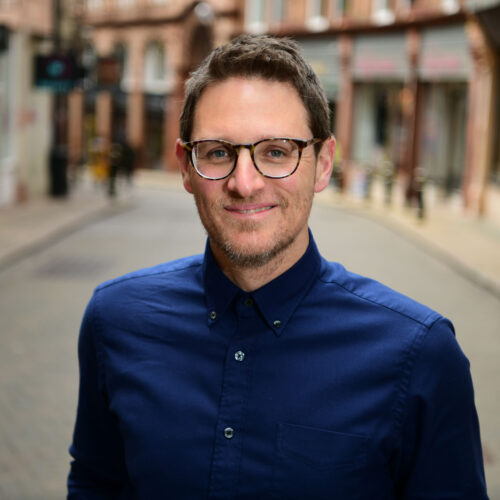 We use a repeatable, four-step process when it comes to recruiting. And, as an equal opportunity employer, we can and will make adjustments to our process depending on what an applicant needs.

We’ve pulled together a useful outline of what our recruitment process looks like, along with some recommendations - and frequently asked questions – for anyone who wants to apply for a role with British Business Bank.